EURONEWS HOLDING- news agencies(euronews.ge; qronika.ge)  in January 2018 conducted a survey of the population and revealed the most honorable man of 2017 in Georgia.

The winner was the former chairman of Georgian Bar Association Zaza Khatiashvili. 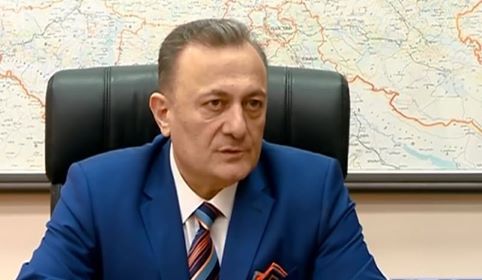